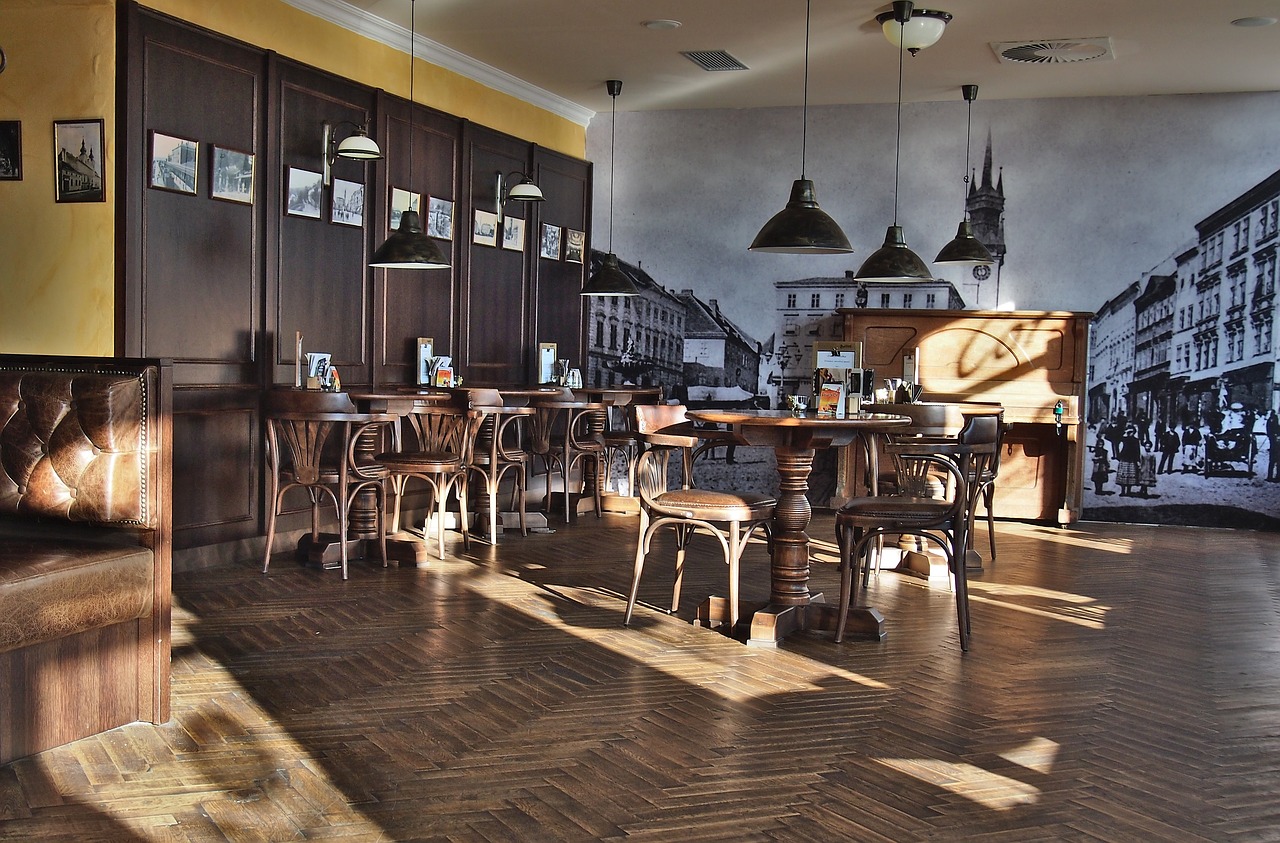 The most memorable experiences are formed when you develop an emotional connection to the experience. That is why storifying is such an important thing in the tourism field. It is also much easier to remember things if there is a story attached to it.

But what is storifying? According to IGI Global, storifying is “the composition of a story from real or fictitious sources so as to create change in the listener’s, viewer’s or user’s emotions, thoughts, and behaviours in the desired manner”.

A story can be told about anything: it can be a real story that is based on history or to a real person, or a fictional story that has been made up just to get people interested. And the way the story is told can also vary. It can be told with a song, video, text, orally or any other way people can come up with.

It is much easier to get people interested if you have a story to tell. Take a look at this picture of a restaurant for example.

Charming, but nothing special, you might think. But what if I told you that this is the place where local members of the mafia used to meet? Countless gun fights and many tragic deaths took place in this same room that you are looking at right now. You would probably be much more interested then, right?

Of course, that story is not true, but wouldn’t it be cool if it was?

This was just one example of storifying, but you probably got the idea. You can also think about situations where you have heard a story about a building, food, lake, forest etc. Did you become interested with the subject more after hearing a story that was linked to it? And if you remember the story still, it shows that storifying is an effective technique.

Sources:
Cavanagh, S. Why you must nail storytelling in tourism
Website of IGI Global