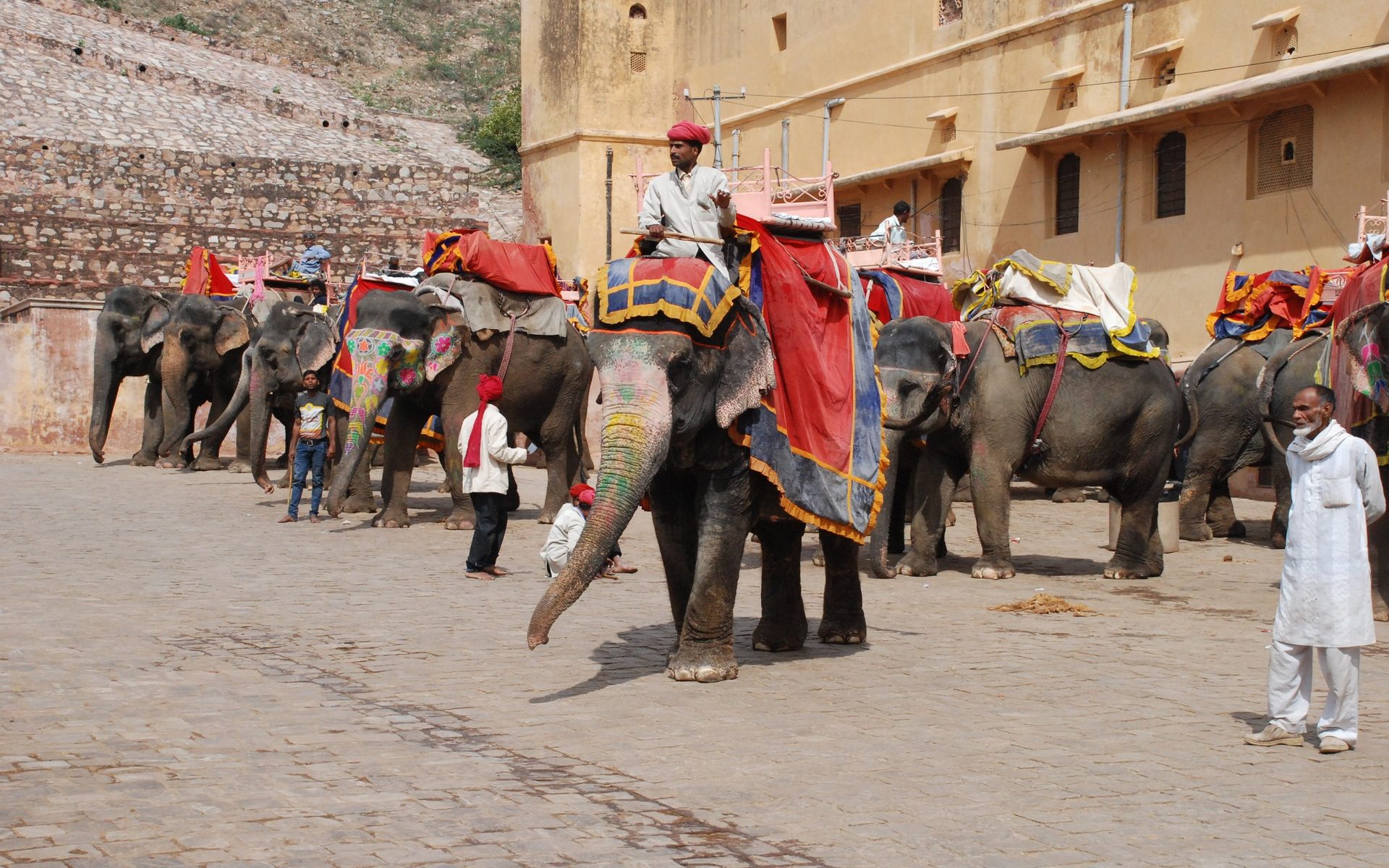 Lots of tourists are interested in experiencing wild life and its animals as closely as possible. And this is very understandable. It is exciting to see, and in some cases even touch, a wild animal. Especially if the animal is exotic like a tiger or an elephant for example. But this doesn’t mean it is ok to do so. Animals don’t exist for us humans to have entertainment and excitement. Animals belong in the nature and they should be left alone. Looking at animals in their natural habitat from a distance is acceptable but getting too close or trying to get the animals to do certain things for people is not.

A very good and popular example of people in tourism business taking advantage of animals, is elephant riding. Many people are interested in doing this and it may seem harmless. But as it is written in the article by Peta there are many problems with this popular tourist activity. The elephants used in elephant riding are often abused and forced to work too much. They are treated horribly and they don’t get to live by their nature. They are taken away from their mothers when they are very young and they often times suffer from mental problems, because of how they are treated. And it should be remembered that even if elephants were treated better, they still don’t exist for people and people are not supposed to ride elephants.

Same things apply to many other animals as well. They are kept in zoos, where they don’t get to live in the way they are meant to. And in lot of places tourists bother the animals on purpose to get them to act in a certain way for a video or a photo. And there are also places where people can pose with a tiger, for example to get a picture. All these things are animal abuse, and more people should be aware of the problems related to using animals as tourist attractions. There are many great ways to travel in nature without participating in animal abuse.